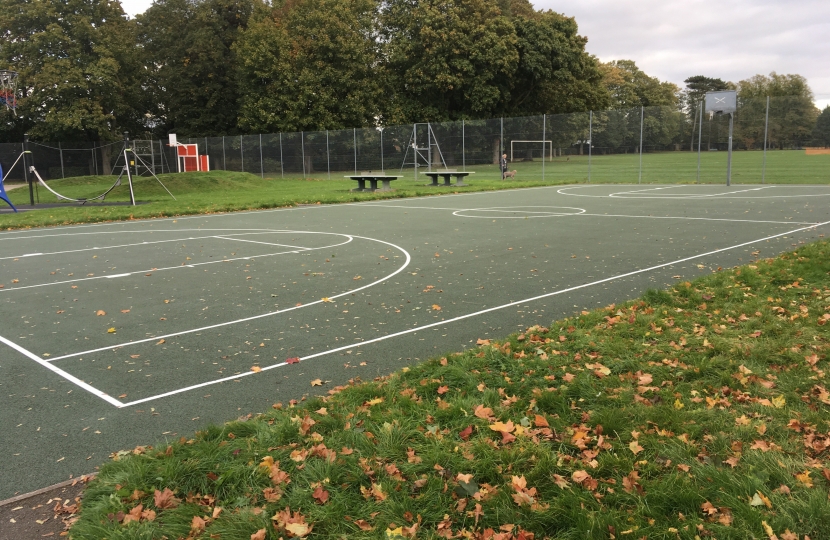 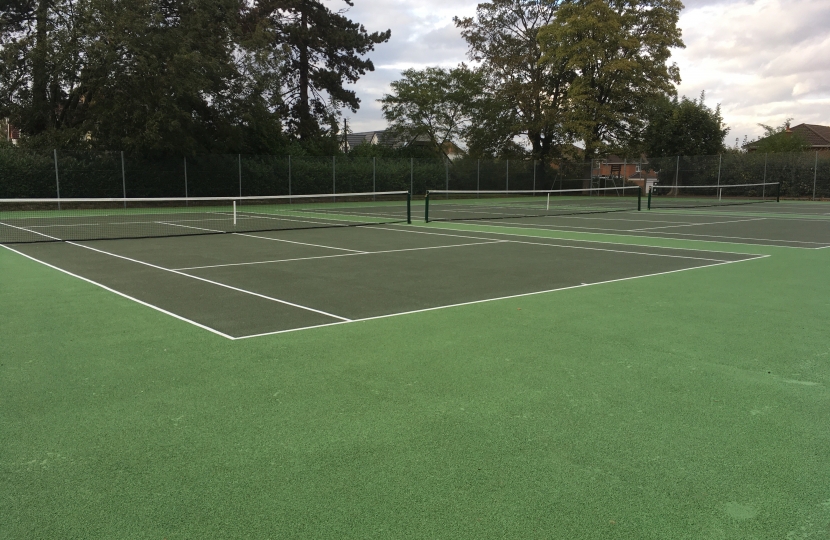 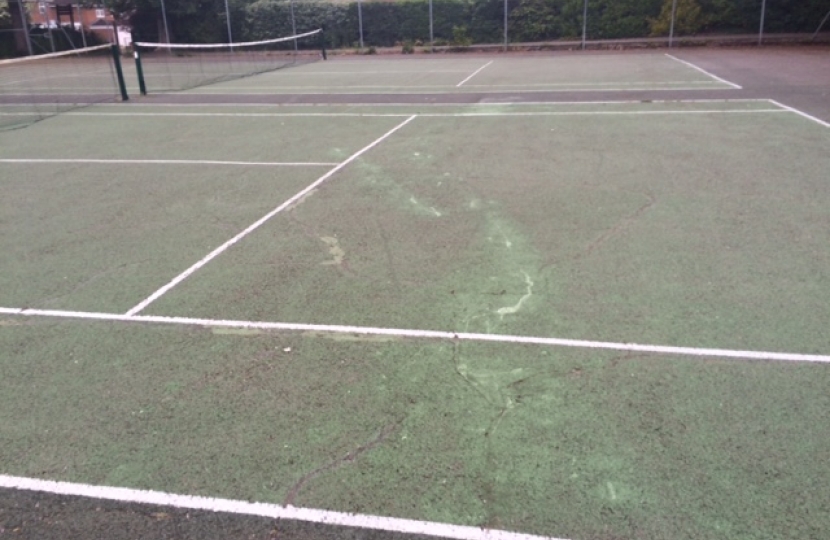 Conservative Epsom & Ewell Borough Councillor Jane Race who represents College Ward in Epsom had grown concerned about the state of the tennis courts at Alexandra Recreation Ground which had not been re-surfaced for over ten years. They were in a poor state of repair with uneven and cracked surfaces. Jane lobbied the local council to ensure a fair share of spending was designated to her area, but the Residents’ Association council refused to act. Jane launched an online petition which garnered 461 signatures and raised the profile of her campaign with coverage in the local press both print and radio. Finally the RAs backed down and a commitment was made to deliver repairs. Those repairs have now been completed and the before and after photos show what an improved facility local residents can now enjoy. Thank you to everyone who supported the campaign.