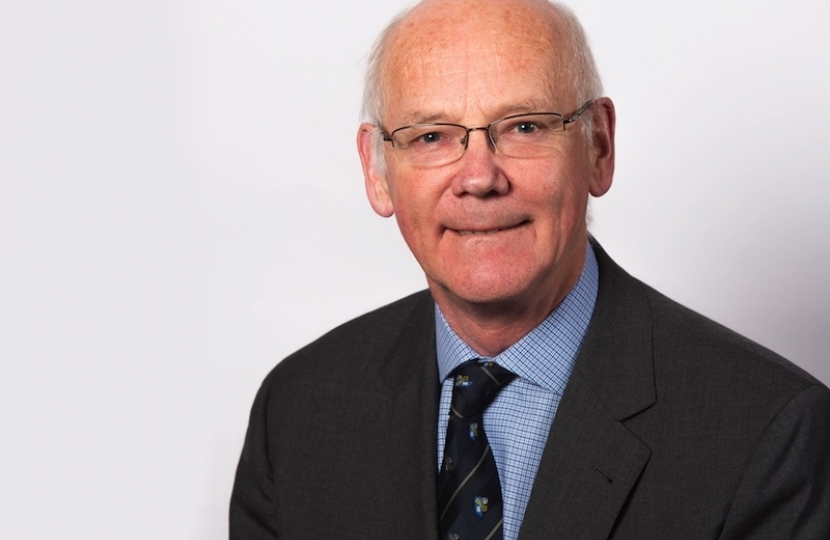 Surrey has elected Conservative David Munro as its Police and Crime Commissioner to serve for the next four years. David defeated the incumbent commissioner Independent Kevin Hurley by 100,122 votes to 57,681.

David has been active in Surrey public affairs for twenty years and has occupied senior positions at Surrey County Council, including being responsible for transport, environment and adult social services. He recently stepped down at the end of a two-year spell as Chairman of the County Council. He represents a Farnham division as a county councillor but has pledged to resign as a councillor if elected Surrey's Police and Crime Commissioner in the May elections, as he believes that being PCC is a full time job.

David has been involved in a wide number of community and voluntary activities, most recently as a member of the Guildford Cathedral 'Make Your Mark' campaign to raise £7m for urgent repairs and renovations, leading the Surrey Civil Military Partnership Board which has successfully raised the armed service's profile in the county, and is an Ambassador of the Surrey Community Foundation, one of Surrey's most significant grant-giving charities. He has also been involved in youth organisations and been a school governor for four different schools, currently the Abbey Special School in Farnham and a trustee of the Gordon's School in Chobham.

Away from county public affairs he is Treasurer of a national classical music charity which gives grants to promising young singers, and is part-time Director of a computer software company, Pioneer Technology Ltd.

David started working life as an Army officer (Royal Engineers), reaching the rank of Major, and then moved to computer marketing and helping companies to win business from the Ministry of Defence.

He has lived just South of Farnham since 1987 and, where time permits, goes bell-ringing and cycling.

On winning David stated he would work to make Surrey Police a force about which all residents can be proud.