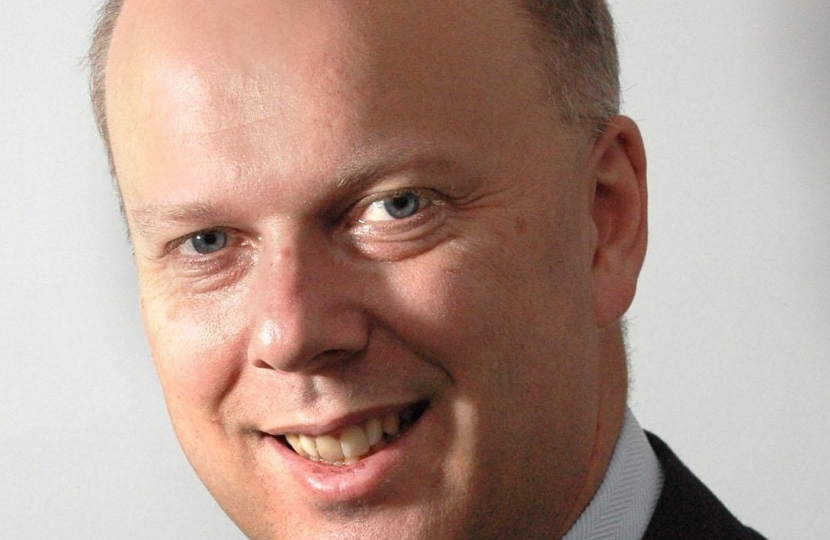 Five years ago, as shadow work and pensions secretary, I published a Conservative Green Paper that set out the first stage of our plans for welfare reform. It was halfway through the parliament, and the opposition was setting out its alternative vision for Britain. A month later, my opposite number James Purnell, the new secretary of state, pinched most of my plans. That’s politics. Although, he never actually delivered them: that was left for us to do in government.

Roll on the clock. Labour are back in opposition. The Conservatives are in government, albeit in coalition. I’ve been waiting for the opposite to happen. And waiting. And waiting.

The extraordinary thing about Ed Miliband’s Labour is just how little they have said about their vision for Britain. Is it about a hi-tech future? Or more power to the workers? Or “More Europe”? Or what? Despite a few recent speeches, most of us in the Government have little idea what our opposite number stands for. Ask me what Labour’s justice policy is; I haven’t a clue.

I do know that they oppose our changes to criminal legal aid. The very same changes that they were calling for a couple of years ago. There’s nothing like consistency, is there?

And that’s all we seem to be getting at the moment. Completely mixed messages. They want to match our spending plans, but they want to spend and borrow more. They’re going to tax the bankers, but we’re already doing it, and they’ve planned to spend the money at least 10 different ways already. They want to cap benefits, but they voted against our cap on benefits. They are warming to Michael Gove’s education reforms, but they want to clamp down on the free schools that are at the heart of those reforms.

Less than two years away from the next election, their policy cupboard is looking pretty bare, the new ideas that might create a new vision for Britain distinctly absent. The truth is that Mr Miliband’s Labour Party has yet to get to grips with being an opposition, let alone an alternative government. Their strategy seems to be to keep their heads down and hope that the Coalition implodes, the economy stagnates and they can inherit office by default. It’s not very edifying.

But therein lies the risk for middle Britain and for the Conservative Party. If people who don’t want Ed Miliband as prime minister don’t work and vote to prevent it, then he could just get there.

I receive all the emails and letters that every one of our MPs gets from people who are naturally Tory but who say we’re not doing enough. On Europe, on immigration, on human rights, on the cost of living.

In response, I gently point out the cap on benefits, the radical reforms to our exam and school system, the million extra people in private-sector jobs, the (almost) nationwide freezes in council tax, sharply falling immigration, a huge tax cut for people on the lowest incomes, falling crime and a “two strikes and you’re out” policy for the most serious violent and sex offenders.

I also know that the reality of coalition means we can’t tear up the Human Rights Act and start again with new laws that are right for Britain, and that we can’t deliver the essential changes to our relationship with the EU. There are 303 of us, and we are outnumbered by Labour and the Lib Dems. Don’t ask me why they both want “More Europe” and more human rights laws. They do, and there are more of them than of us.

But that won’t stop us getting ready. On Friday, all of us Conservatives will troop into the Aye lobby at Westminster to get behind James Wharton’s EU referendum Bill. Labour and the Lib Dems will probably kill it, but at least we will have set down a clear marker.

In due course, we will set out our plans for human rights reform – and the one thing I will guarantee now is that they will be bold and will deliver real change. We just have to get the opportunity to deliver them.

Because Ed Miliband isn’t just the political heir of Gordon Brown. He’s not just the pupil of the man who said he’d abolished boom and bust, and then delivered it in truckloads. He’s also the most Left-wing political leader this country has seen since Michael Foot. He and his party are in the pockets of the trade unions, and when you hear them talk it sometimes seems like a throwback to the Seventies.

If Conservatives go into the next election divided, and our supporters drift somewhere else, we could let him into Downing Street by default, and in a nightmare scenario for Britain, leave him there for five or even 10 years.

Next year’s local and European elections, and the general election a year later, will lead to one of two things. Either David Cameron will walk back into Downing Street to carry on the changes that the country so desperately needs. Or Ed Miliband will be there instead, launching a new political episode of Back to the Future.

You have been warned.