Epsom & Ewell MP named as Conservative MP of the Year 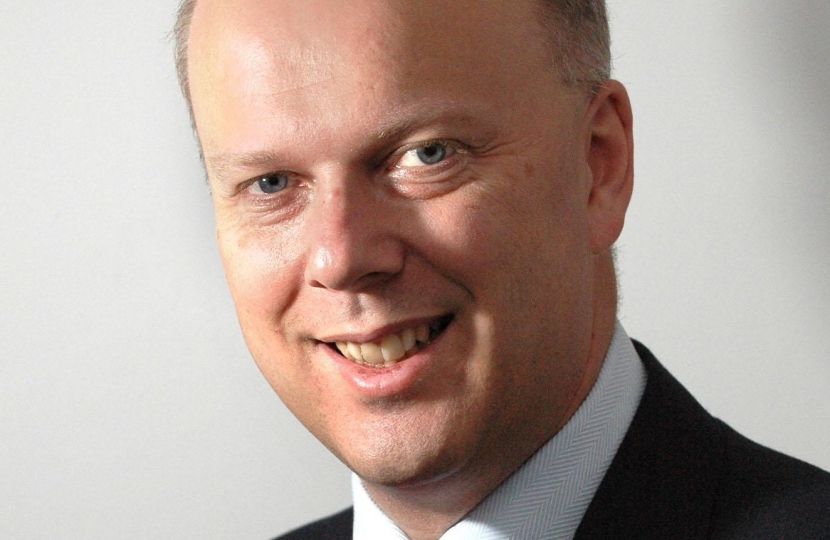 Epsom MP named as Conservative MP of the Year

Mr Speaker, Rt Hon John Bercow announced the inaugural MPs of the Year, for those MPs who have represented and work well with deprived and minority communities across the country.

Announcing the winners from the State Rooms, in the Speaker’s House, The Rt Hon John Bercow MP said: “I wish to congratulate the Patchwork Foundation for all their excellent work over the past year in encouraging the positive integration of deprived and minority communities into British political society. I also congratulate all the Members of Parliament on their nominations as MP of the Year.”

Conservative MP of the Year Rt Hon Chris Grayling MP said:  “It is a real pleasure to be given this award.  I believe we have to do as much as possible to involve young people from minority backgrounds in the political process and other parts of public life.”

Martyn Lewis CBE, Chairman of the NCVO Trustee Board, Founder of YouthNet, former BBC/ITV television journalist and a Patron of the Patchwork Foundation who compered the award’s ceremony said: "I am delighted to be involved in a ceremony that acknowledges and honours the great work that many MPs are doing to help minority and deprived communities across the country. It was particularly good to see so many being nominated, and highlighting those who have done most in this important area of national life will hopefully encourage others to follow suit."

Rabbi Bhatti who nominated Mr Grayling said: “Chris Grayling is not only a political figure but also a very inspirational one. His work and dedication to get more young people and especially those from deprived backgrounds into Politics is outstanding and over the years has given much hope to the younger generation including myself. I think Conservative MP of the Year is a well deserved award to mark the exceptional works of such an exemplary role model.”