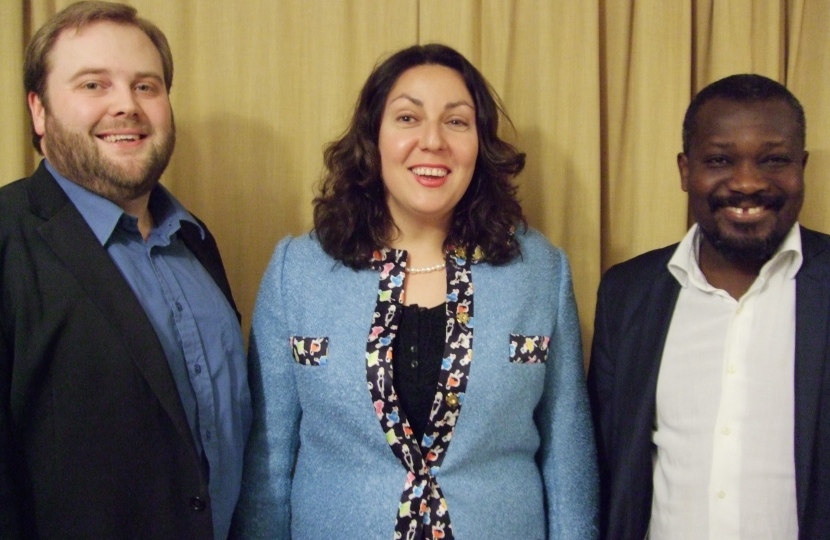 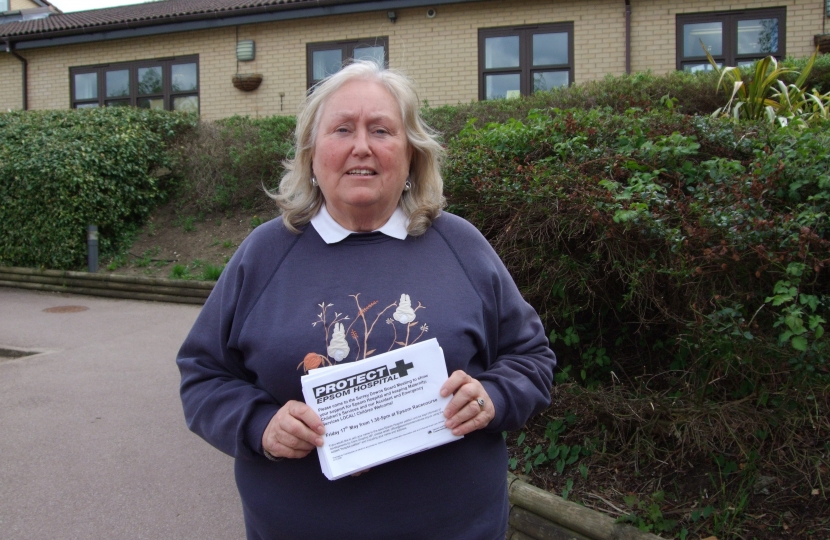 Epsom & Ewell Borough- Local Conservative vote up by 73% from 2011, share of the vote up from 23.3 to 26.8%. Unfortunately this only translated to 4 seats, although we cam close in several other wards. Lib Dems wiped out from Council. Labour retained their 3 seats. RA Party share of the vote down from 47 to 46.1% but gained a net 5 seats.

Ashtead Village- There was an approximately 4.4% swing from Ashtead Independents Party to Local Conservatives leading to a more than doubling of our majority to 715. in Mole Valley Conservatives also gained 5 seats from the Lib Dems and hence gained control of the Council, so the AIP will no longer be in joint control.