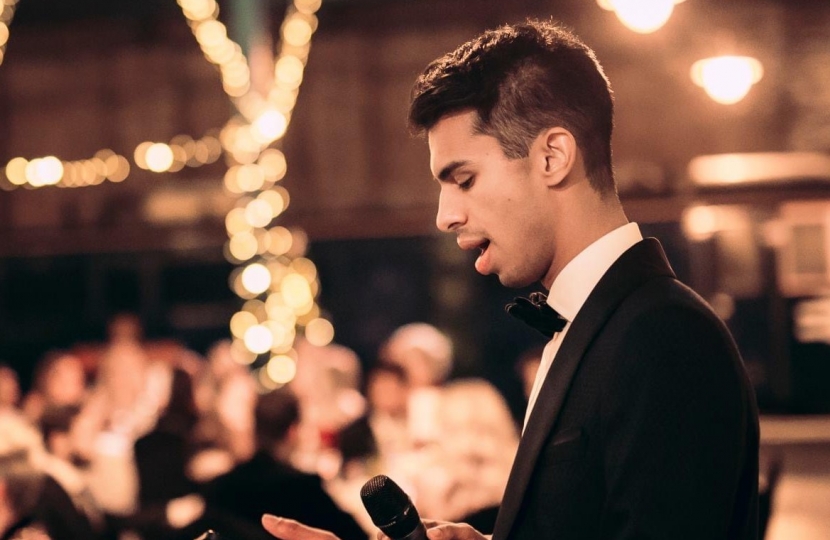 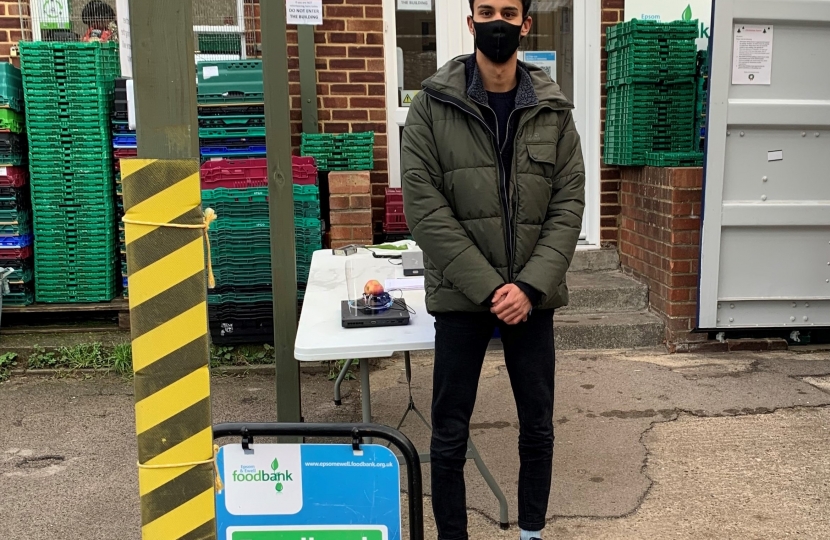 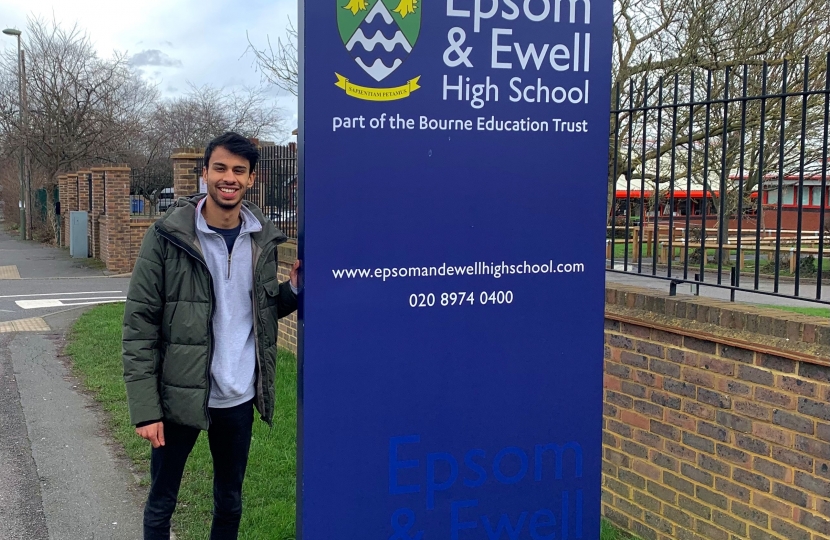 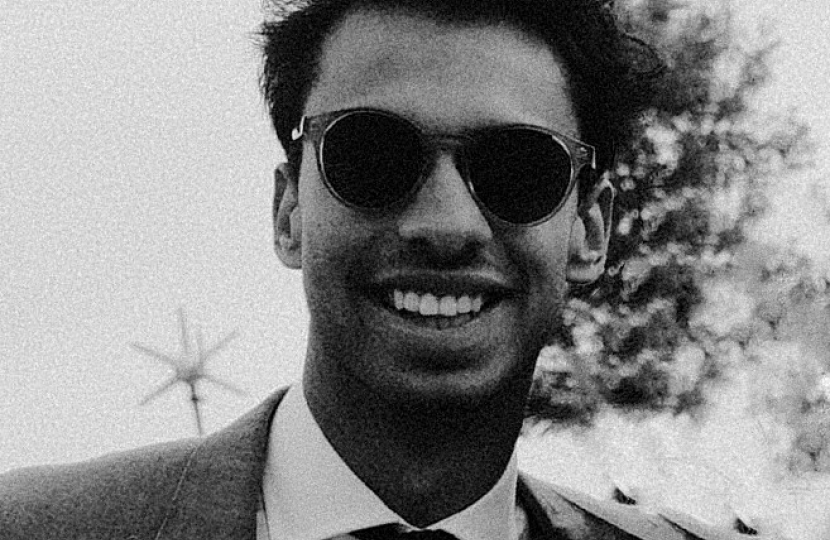 I was born and raised in Epsom and Ewell and share the concerns many residents have such as growing anti-social behaviour, underfunded services, and lack of adequate oversight in housing issues. I believe change is very much needed in combating this.

For the last four years, I have been a school governor at Epsom and Ewell High School - one of the youngest governors in Surrey. The school has a unique learning culture and is a champion in mental health, being the first school in the UK to have been awarded the Schools Mental Health Gold Award. Its progress is a testament to the hard work of the school's staff and pupils, and I am immensely proud to be involved.

Epsom and Ewell has a rich history in mental health and should be celebrated. Alongside many other family members who work for the NHS, my mum has been working for over 25 years at St Ebba’s Hospital and is one of the reasons why mental health and greater awareness for learning disabilities is an important topic for me and one that I want to push further. Something I have done in all organisations I have been involved in.

I enjoy rowing (not well) and football, having spent countless wet and muddy Sundays playing for AFC Ewell. I will not mention which team I support, as it may be too controversial. But as councillor, you will have a person who will be proactive in tackling issues and defending services that are most important to residents! (I hope I have scored some extra points with my puns). With a legal background, I also hope to put that to good use.

The pandemic has been a very difficult time for everyone. With the sense of community never being so important. My roots are deeply entrenched in this community, especially West Ewell, which I want to work hard for - residents are deserving of change.

I hope to bring that change.

Why I want to become a councillor

I have always had an interest in politics but ultimately, I wanted to help enrich lives and support a community that I have lived in all my life. I also wanted to give young and minority voters greater representation in local elections.

What I would prioritise if I became a councillor

I want to push key issues in our area such as education, affordable housing and renewable energy whilst also being mindful of budget shortfalls. With COVID-19, it has brought about numerous issues, such as the viability of high streets in their current form and mental health, especially among young adults, and it is about addressing these issues.

I also want to provide further awareness and help address the issues of domestic violence/abuse and the rise of anti-social behaviour, which have increased during the pandemic.

It is most likely that we will not see the like of the 2021 local elections again as the Covid pandemic caused disruption. Fraught with delays and uncertainty in their runup followed by a shortened and constrained campaign period they will have a unique entry in the political history books.

County Council elections are planned for Thursday 6th May 2021

If you would like to vote but are concerned about safety during the Coronavirus pandemic please consider using a postal vote which you can apply for by clicking here.

Our County Council Candidates are keen to hear how you would like them to represent you.  Please take a moment to answer the Residents' Survey appropriate to your ward to ensure we know what matters to you.

Thank you to Heads & Teachers

Local Conservative campaigner in West Ewell and School Governor Kieran Persand has praised the dedication of teachers in the Borough during the tough times of the Pandemic. 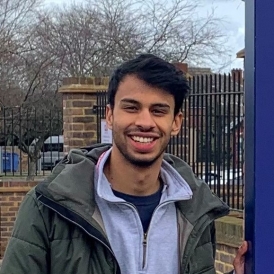